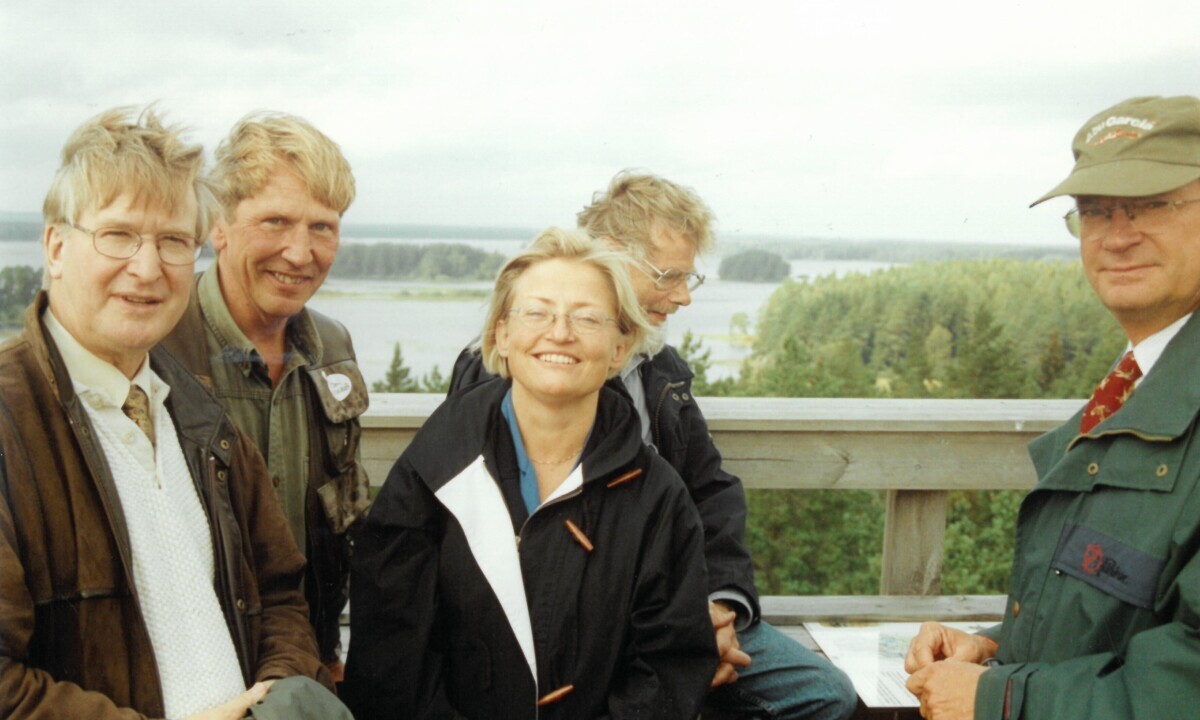 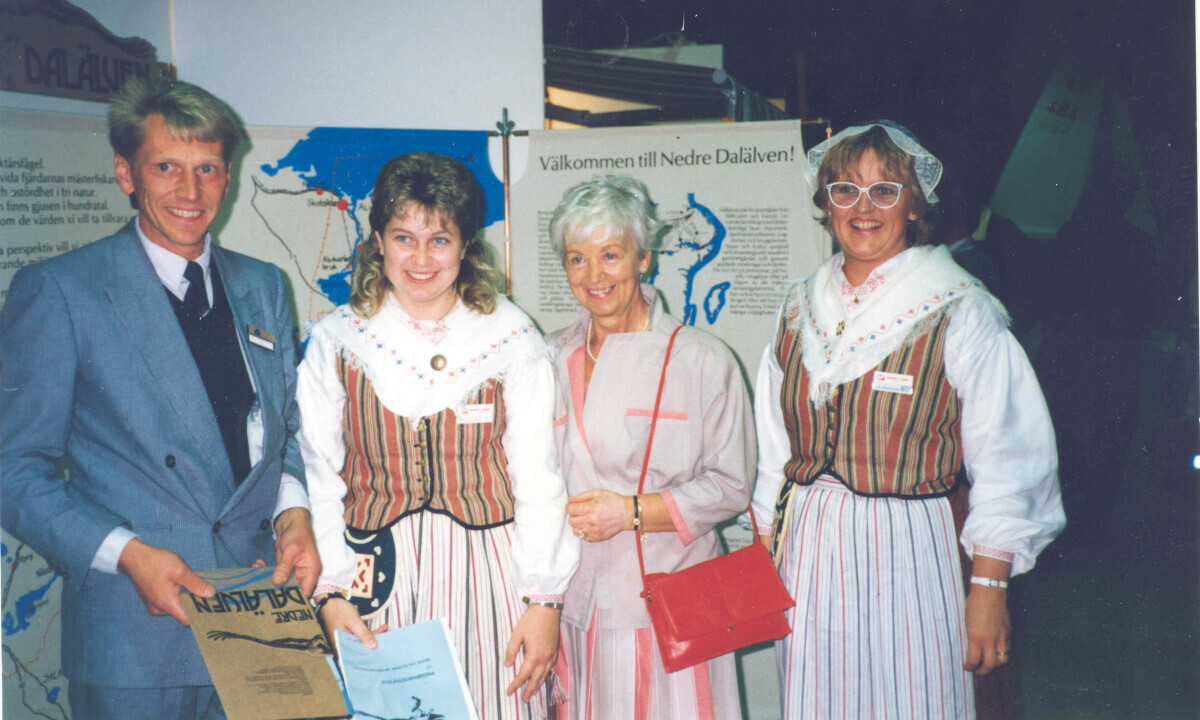 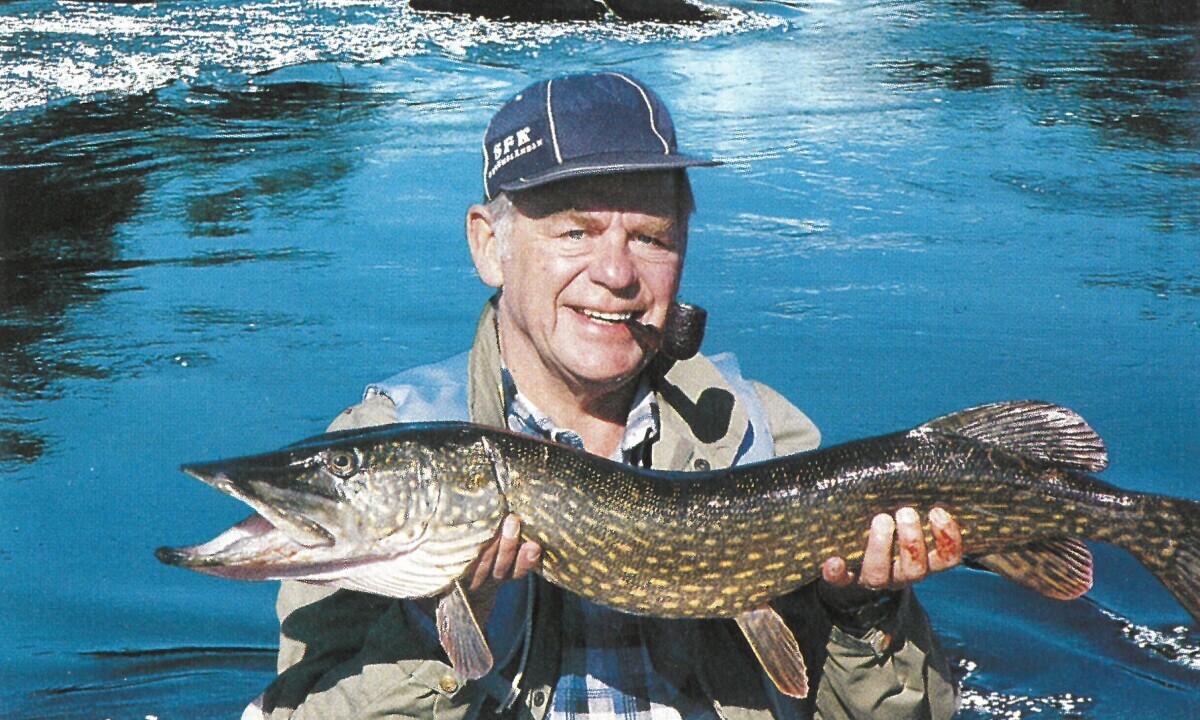 
The Nedre Dalälven Collaboration (NeDa) has a prehistory dating back to 1974 when a municipal action group was formed with the main purpose of getting the Nedre Dalälven region designated as one of the country’s primary recreational areas. The effort was successful and Nedre Dalälven received this designation in 1975. From 1975 to 1980, the municipal collaborative group worked to produce a large number of reports and inventories. The final report included a joint municipal plan for a primary recreational area with a conceptual outline, guidelines for ground and water use, and action programs.

The intention of the collaborative group was that a joint municipal organization would take over and continue their work. But efforts faltered. After a few years, the initiative for a more solid collaboration was taken by the Chairman of the Sandviken Municipal Board, Svante Pettersson. Svante had unusual foresight and argued that if developments were going to be successful, it couldn’t be a venture only for the municipalities. Instead, efforts should also be made to include the business community. Initially, several of the big land and water owners joined up, including Stora Kopparbergs Bergslags AB, Korsnäs Marma AB, Domänverket and Vattenfall. The hotel group Inge Lindgren, which had hotels in Avesta, Sala, Gysinge and Älvkarleby, was also involved right from the start.

The business idea was formulated some time later, but it was clear early on that the activities would be based in Nedre Dalälven’s exceptional qualities in terms of its natural and cultural environments, and that the work would take into account these interests and the interests of businesses in the agricultural, forestry and fishery sector. Efforts would furthermore focus on tourism and other business development, influx of new residents and businesses, and in all other ways benefit the interests of members. 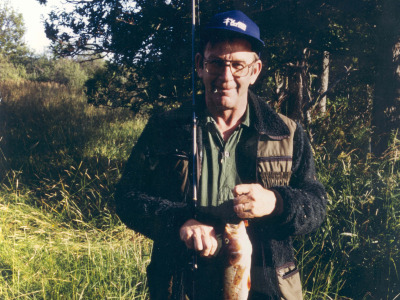 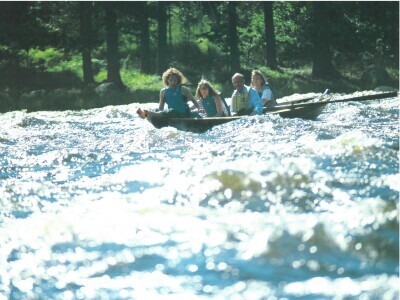 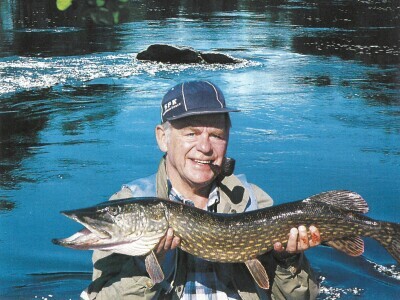 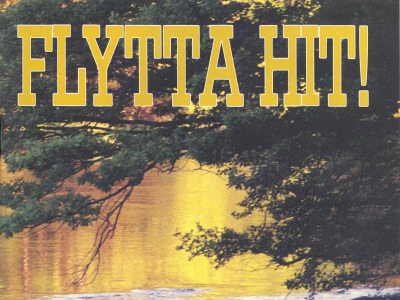 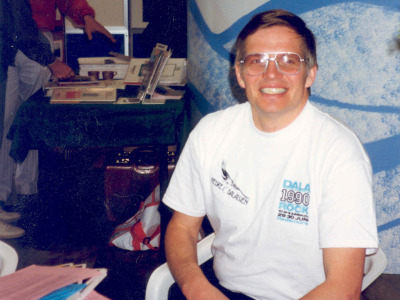 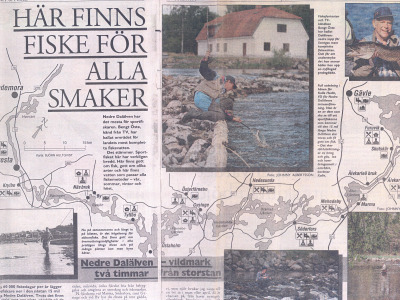 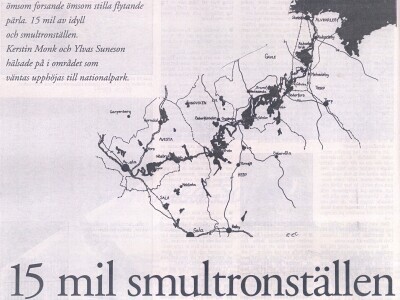 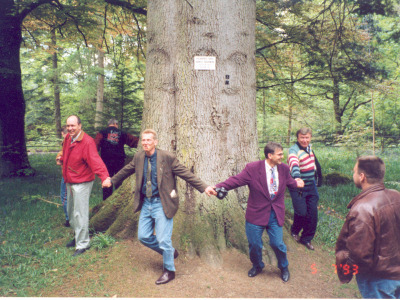 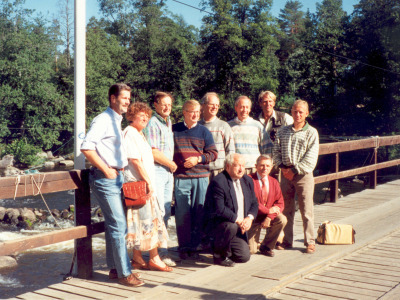 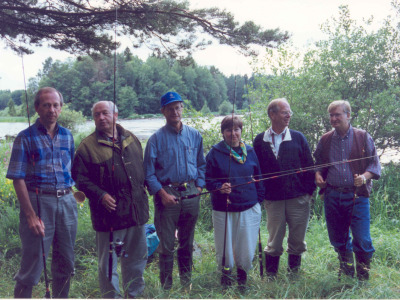 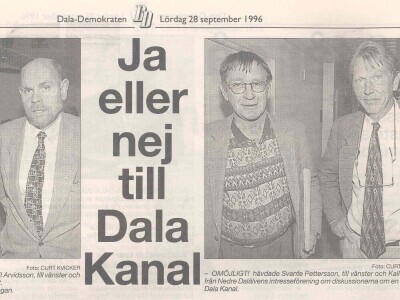 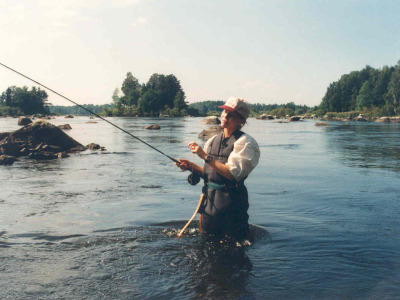 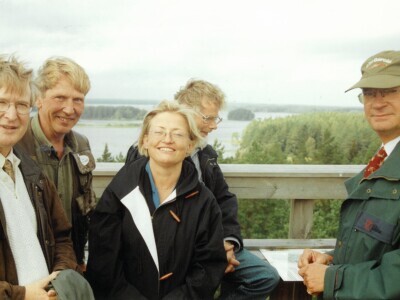 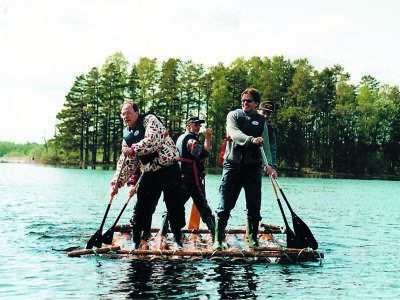 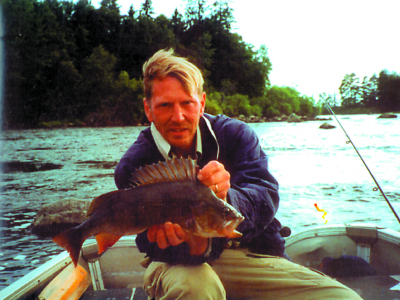 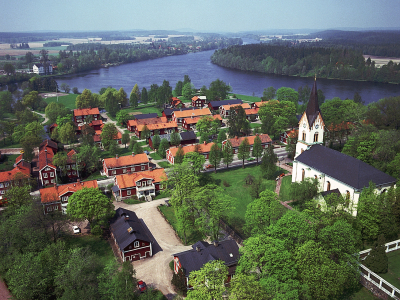 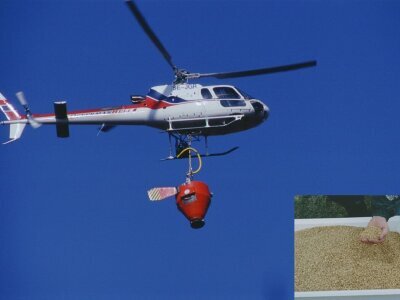 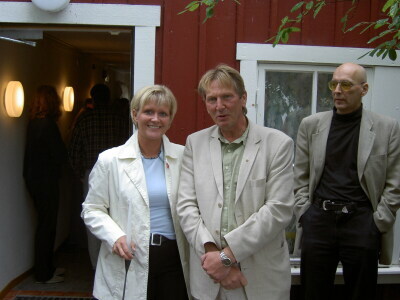 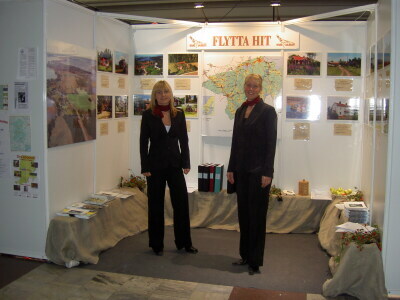 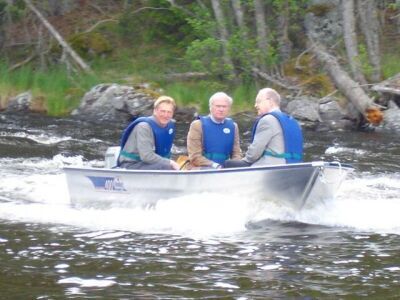 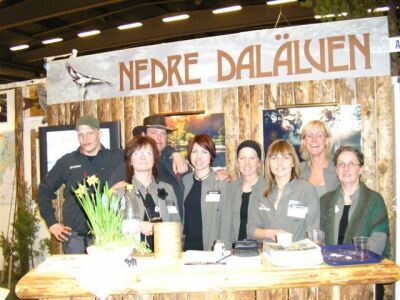