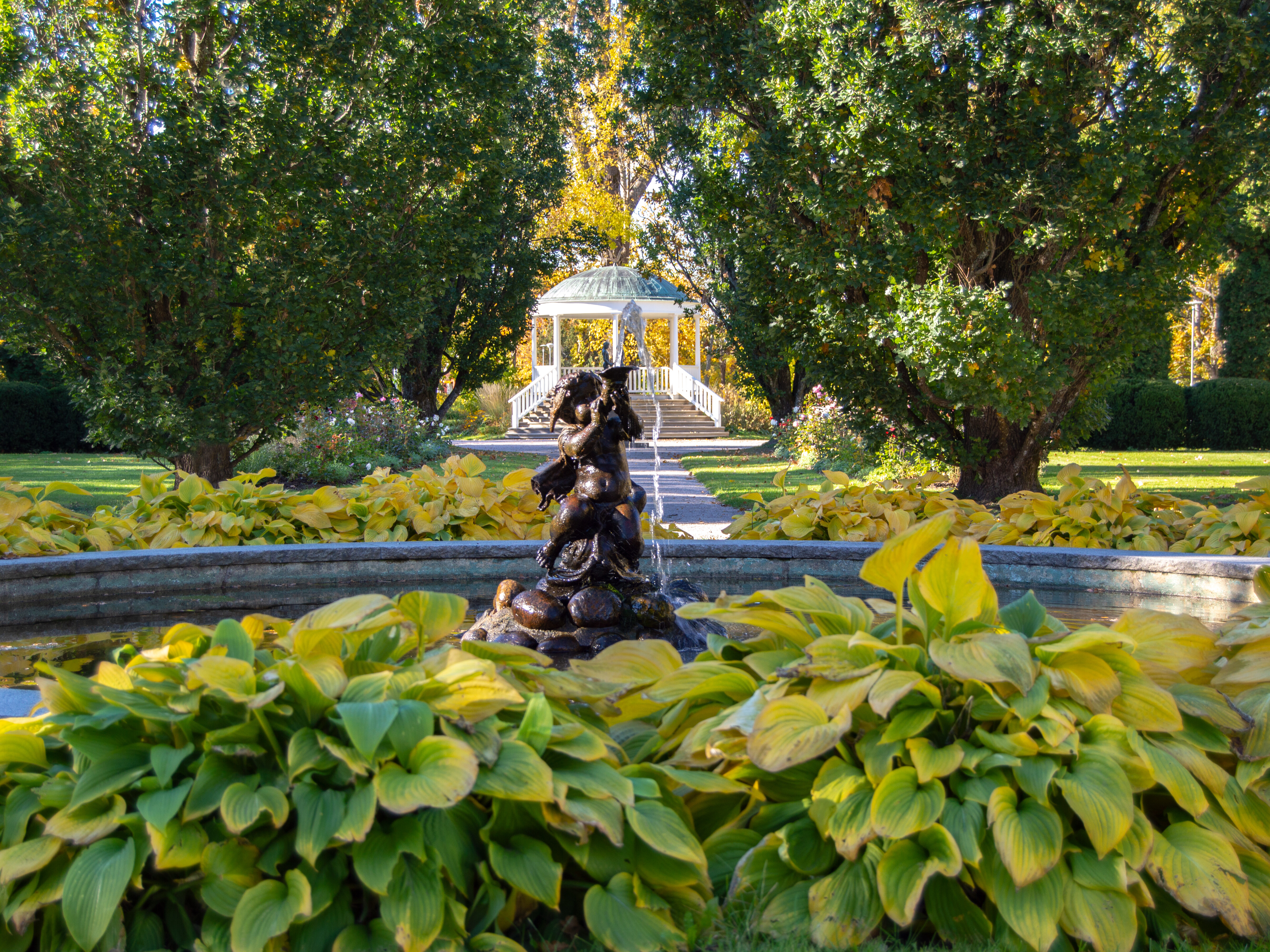 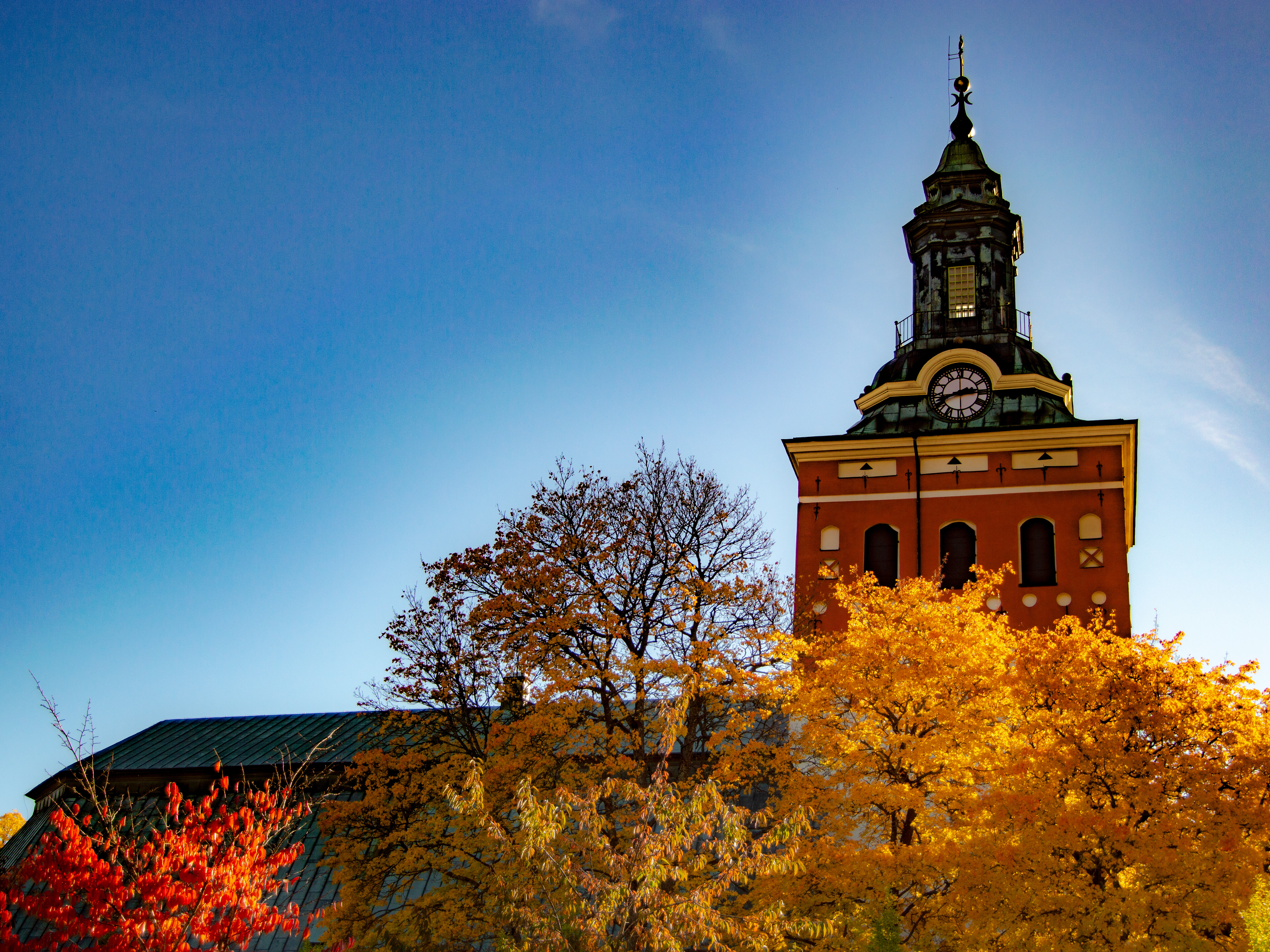 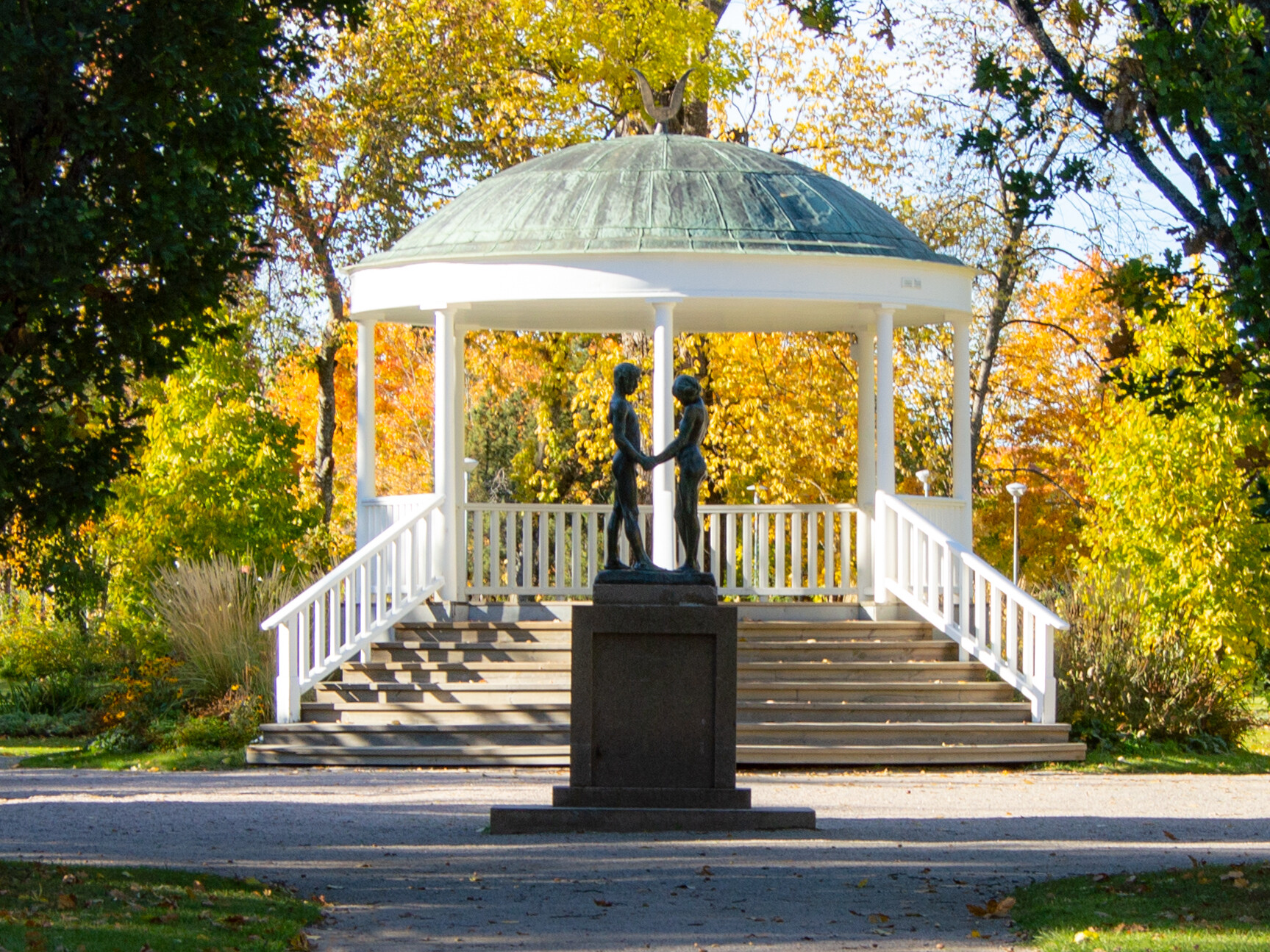 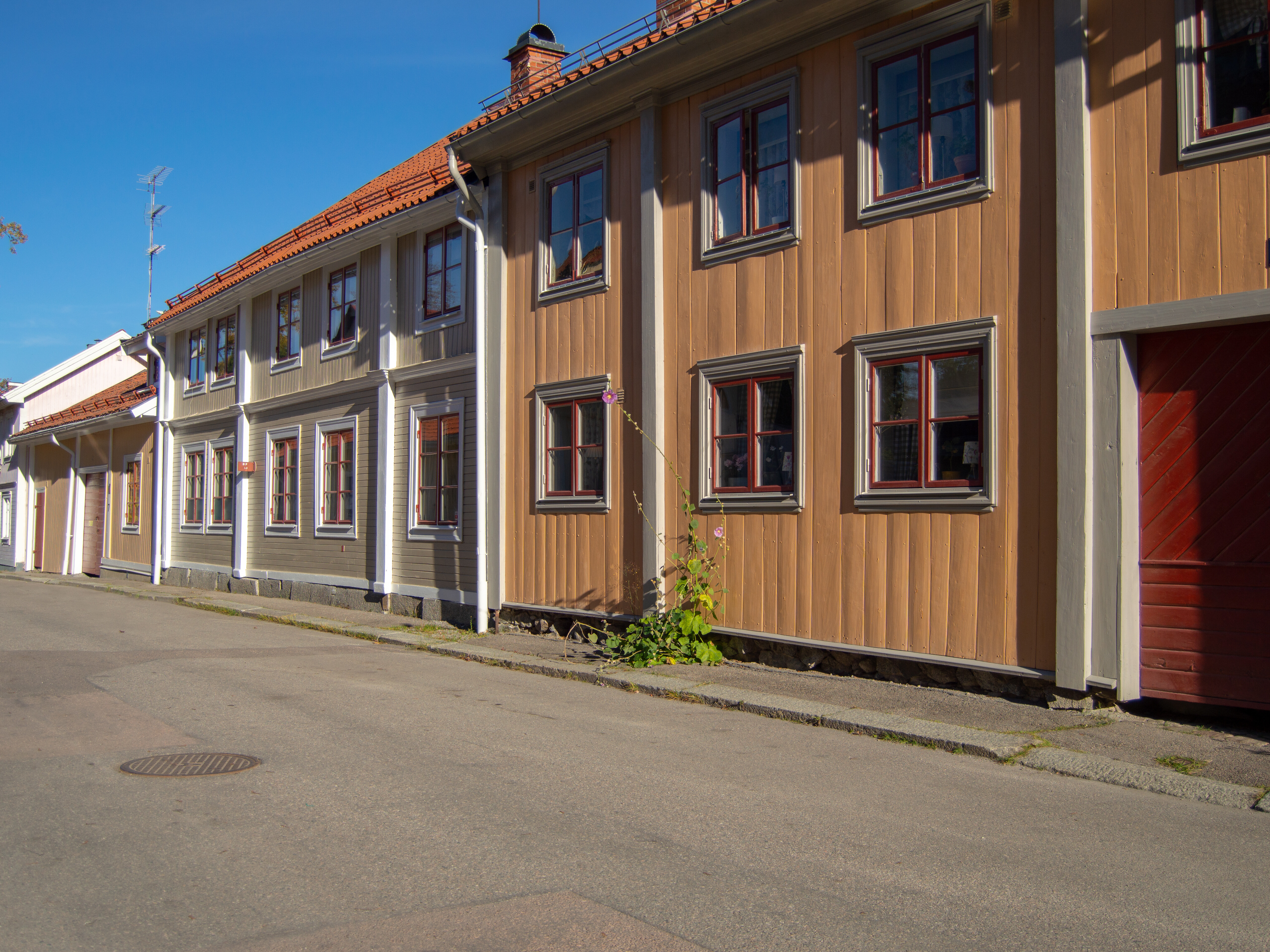 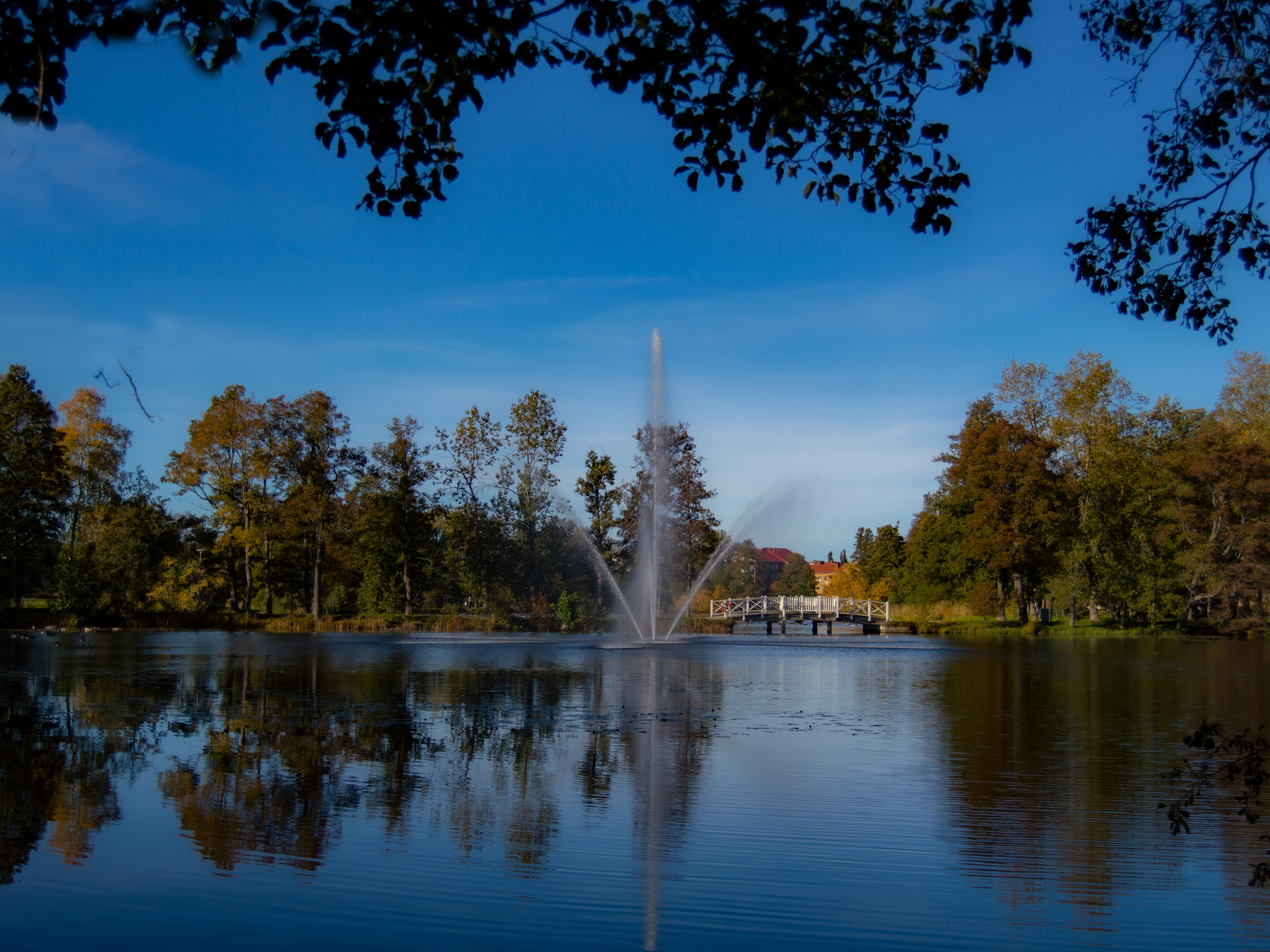 On this tour, your knowledgeable guide will take you through the characteristic alleyways of Sala, telling you all about the fascinating history of the “Silver City”. You’ll hear about the money, power struggles, grandiose plans, and stubborn battle that lie at the heart of the city’s history.

The mining industry, which includes both mining and metal processing, is one of the absolute most important industries in Sweden’s history. With its famous silver mine, Sala plays an important role in this development. This picturesque “mountain town” on the plains of northern Västmanland has been completely formed by the centuries-long hunt for silver that gave the city treasury enormous riches, primarily during Gustav Vasa’s reign, but also later on. When Gustav Vasa died in 1560, he had tons of silver from Sala stowed away in his legendary treasury, Herr Eriks gemak, at the Royal Palace in Stockholm. The city of Sala was established on Gustav II Adolf’s orders in 1624 in accordance with the strict grid ideal of the day. They actually moved the population from the mine to the new location – just like they’re doing in Kiruna today! The walk will take you past and through several of Sala’s most interesting sites: the century-old and gorgeous city park, Kristina Church dating back to the 1630s, and the street of Magasinsgatan, which gives a good picture of how Sala once looked.

Included: The walk is outdoors, so weather-appropriate clothing is needed.